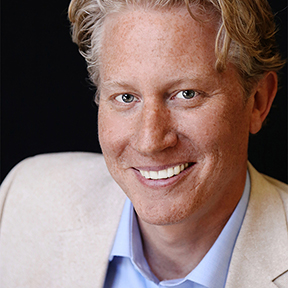 Jon’s debut feature length documentary, Exported From Michigan, won best documentary honors at three of the seven film festivals it was screened in. Before getting into documentary filmmaking, Jon co-founded Infamous Network with Jeff Daverman, working as an artist, graphic designer and screen printer. 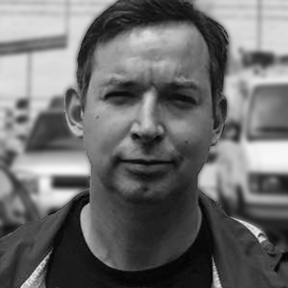 Peter has been working in film for over 15 years. He’s been a member of the International Cinematographers Guild in New York City (IATSE Local 600). Peter is primarily a camera assistant but has also made two short films, Kerouac’s Denver and Headlong. He is currently writing his first feature-length screenplay. 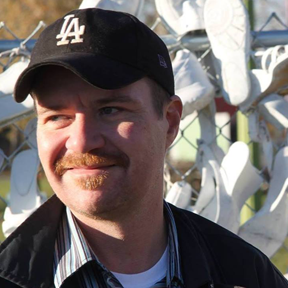 Isaiah has spent over 18 years working in film and television. His lifelong passions include sailing, music and creating compelling visual images for documentary films. He was one of the key cinematographers on Pine Drive Picture’s last documentary, Exported From Michigan. 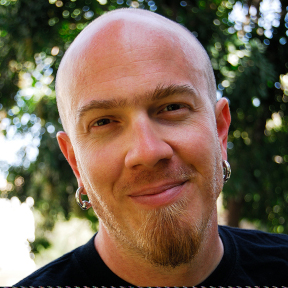 Johno is a writer, director, cinematographer, editor, composer, graphic designer and painter. Since childhood he has shot videos and made music. In 1995 he turned his passions into a full-time livelihood and has traveled the world making documentary and narrative films. 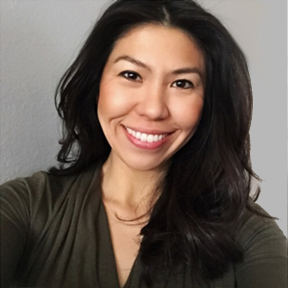 Alexandra has dedicated her career to raising funds and awareness for local and national nonprofit organizations such as American Humane, National Jewish Health and the Special Olympics. Her campaigns and events with diverse organizations and communities have produced sustaining programs for the greater good. 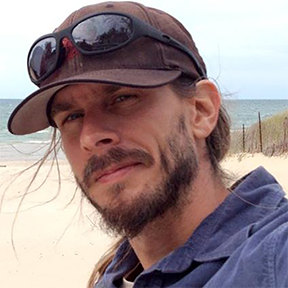 Jeff is an independent artist, designer and business owner. He co-founded Infamous Network with Jon Vander Pol in 1996 and has been producing the Root Concepts line of original art on stickers, apparel and canvas prints ever since. His many artistic disciplines including painting, drawing, photography and graphic design. 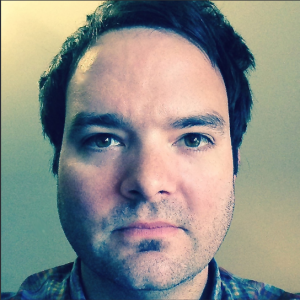 Sam is a music lover who grew up on his parents’ Beatles records. As Sam grew older, his obsession with the guitar grew stronger. After spending years touring and playing in bands, he branched out into producing and recording music. Sam has produced and played with acts including Vailcode and Another Grand Design. 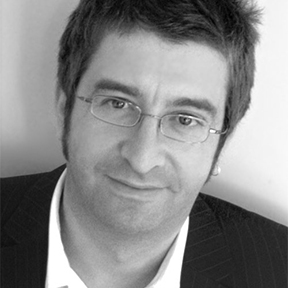 Simon is a musician and composer who creates music for film, television and documentaries. His style is often described as heavily texturally based, combining complex atmospheric ambient soundscapes with often simple melodic structures which attempt to mirror the narrative of the visuals. 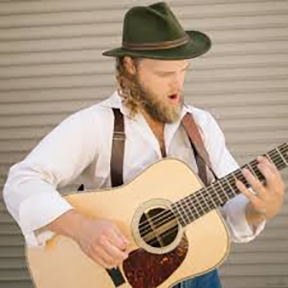 Mark has toured the music circuits for over 10 years. Wearing a multitude of hats as a multi-instrumentalist, singer & songwriter, band leader, teacher, active member of Michigan’s Earthwork Music Collective. Affectionately known as “Huggy Bear” he employs his skill sets to engage with communities through song and voice and collaboration 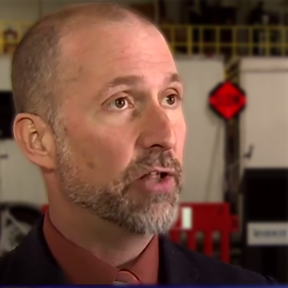 Currently the Spokesperson for the Michigan Department of Transportation, John spent many years as a cinematographer for the local NBC affiliate WOODTV8 in Grand Rapids, MI. John shot many of the key interviews for Exported From Michigan and brings another talented eye behind the camera to the project. 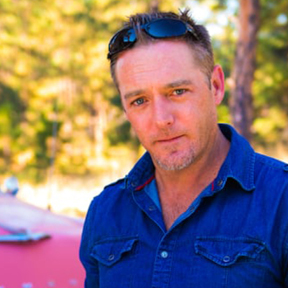 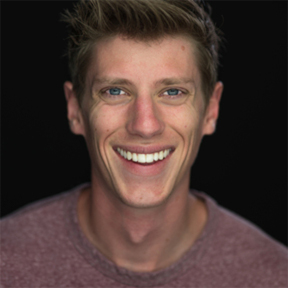 With a background in documentary cinematography and editing, Kyle has focused on creating compelling personal and business content for people and brands. His current work at Deloitte Digital has led him around the world, leading teams that transform mundane business solutions into captivating stories of change.

THANK YOU To All The Seed & Spark Crowdfund Supporters

American Times is a documentary film which takes viewers on a first-person journey through our current state of madness to a place of understanding and forgiveness. 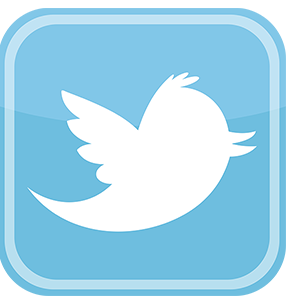 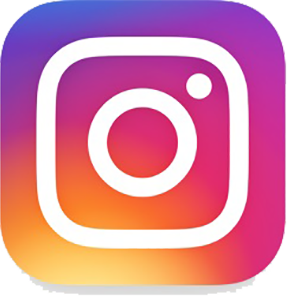 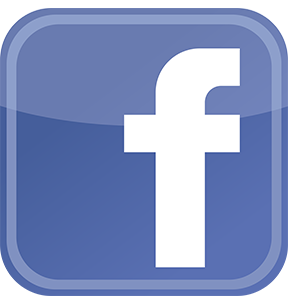 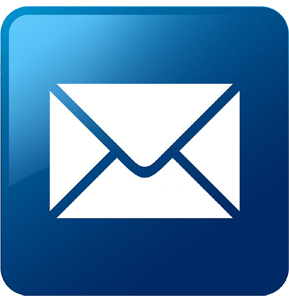 TIME IS RUNNING OUT

The nation is in crisis. We need to start the hard work of healing our deep political and cultural divide. American Times is contributing a piece of the puzzle in putting the country back together. If you would like to support the filmmakers on this journey please join our mailing list.

This project is very much a team effort and we’d love to hear your ideas for making it better at:

Thank you,
Jon Vander Pol and the filmmaking team